Welcome to our East Riding of Yorkshire map page. The map of East Riding of Yorkshire England that is located below is provided by Google Maps. You can "grab" the electronic map and move it around to re-center the map. You can change between standard map view and satellite map view by clicking the small square on the bottom left-hand corner of the map. Satellite map view utilises orbiting satellite and / or aerial high-resolution photography to display images of the map location to street level detail (really quite amazing). Standard map view shows a traditional street map (also known as a road map). You can use the zoom buttons on the bottom right-hand side of the map to zoom in or out to street level detail. We have digital online maps for most towns and cities on the Maps of England page. We also have a good collection of old school printable maps on the Maps of England page.

A map of East Riding of Yorkshire, England

I hope you like the East Riding of Yorkshire County, England street map / road map situated above.

The name is traditionally and geographically a reference to the easternmost of the three subdivisions (called Thrydings or Ridings) of the traditional county of Yorkshire. The boundaries of the East Riding, the North Riding and the West Riding were historically treated as three separate areas for many cultural and legal purposes, such as having separate quarter sessions. In 1889 under the Local Government Act 1888, administrative counties were formed on the existing historic county boundaries in England, but in Yorkshire, given the vast size of the county area, three administrative county councils were created, based on the historic boundaries of the three Ridings. The East Riding County Council was the administrative local government and ceremonial county (Lieutenancy) area established for the area (based in Beverley); it remained in place for eighty-six years until being removed for new administrative tiers of local government.

Subsequent changes to the political designation of the area have followed. Despite sharing the same or similar name, none of the successor local council areas share the same geographical boundaries. The traditional geographic and historic cultural East Riding of Yorkshire covers a larger area than both the current ceremonial area and the intermittent and current local government administrative area councils.

The landscape consists of a crescent of low chalk hills, the Yorkshire Wolds, surrounded by the low-lying fertile plains of Holderness and the Vale of York. The Humber Estuary and North Sea mark its southern and eastern limits. Archaeological investigations have revealed artefacts and structures from all historical periods since the last ice age. There are few large settlements and no industrial centres. The area is administered from the ancient market and ecclesiastical town of Beverley. Christianity is the religion with the largest following in the area and there is a higher than average percentage of retired people.

The economy is mainly based on agriculture and tourism, contributing to the rural and seaside character of the Riding with its historic buildings, nature reserves and the Yorkshire Wolds Way long-distance footpath. The open and maritime aspects and lack of major urban development have also led to the relatively high levels of energy generation from renewable sources.

Major sporting and entertainment venues are concentrated in Kingston upon Hull, while the seaside and market towns support semi-professional and amateur sports clubs and provide seasonal entertainment for visitors. Bishop Burton is the site of an agricultural college, and Hull provides the region's only university. On the southern border, close to Hull, the Humber Bridge spans the Humber Estuary to enable the A15 to link Hessle with Barton-upon-Humber in North Lincolnshire. 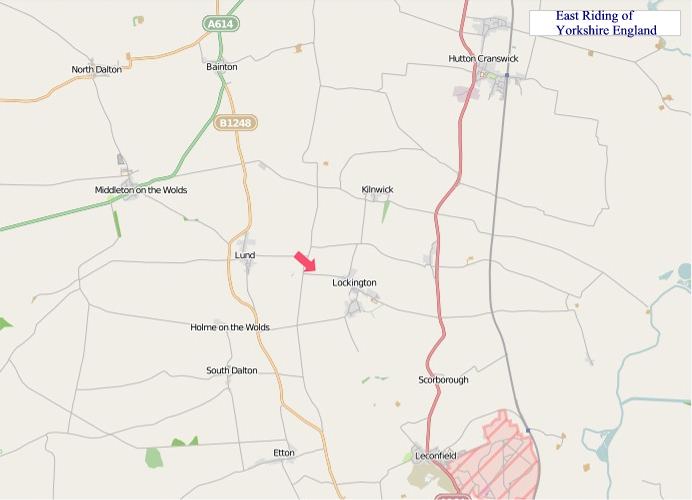 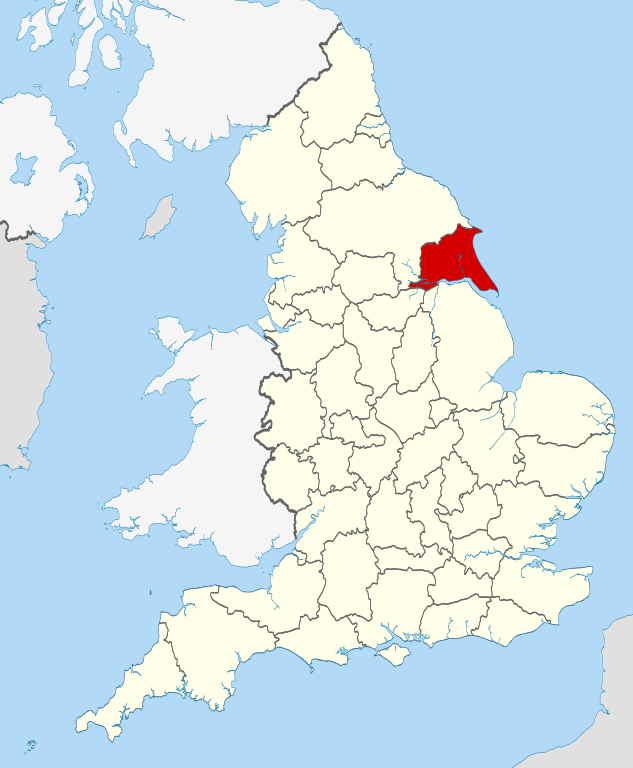