Welcome to our Gloucestershire map page. The map of Gloucestershire England that is located below is provided by Google Maps. You can "grab" the electronic map and move it around to re-center the map. You can change between standard map view and satellite map view by clicking the small square on the bottom left-hand corner of the map. Satellite map view utilises orbiting satellite and / or aerial high-resolution photography to display images of the map location to street level detail (really quite amazing). Standard map view shows a traditional street map (also known as a road map). You can use the zoom buttons on the bottom right-hand side of the map to zoom in or out to street level detail. We have digital online maps for most towns and cities on the Maps of England page. We also have a good collection of old school printable maps on the Maps of England page.

A map of Gloucestershire, England

I hope you like the Gloucestershire County, England street map / road map situated above.

Gloucestershire; abbreviated Glos) (Welsh: Swydd Gaerloyw) is a county in South West England. The county comprises part of the Cotswold Hills, part of the flat fertile valley of the River Severn, and the entire Forest of Dean.

The county town is the city of Gloucester, and other principal towns include Cheltenham, Stroud, Tewkesbury, Cirencester, Dursley, Cinderford, and Lydney.

The current Gloucestershire County Council area does not have the same geographical boundaries as the historic county. Some northern parts of the county, including Long Marston and Welford-on-Avon, were transferred to Warwickshire in 1931. Following the Local Government Act 1972, some southern parts of the county were transferred to the new county of Avon, which ceased to exist on 1 April 1996. After 1996, the city of Bristol and South Gloucestershire became separate unitary authorities.

Gloucestershire is a historic county mentioned in the Anglo-Saxon Chronicle in the 10th century, though the areas of Winchcombe and the Forest of Dean were not added until the late 11th century. Gloucestershire originally included Bristol, then a small town. The local rural community moved to the port city (as Bristol was to become), and Bristol's population growth accelerated during the industrial revolution. Bristol became a county in its own right, separate from Gloucestershire and Somerset in 1373. It later became part of the administrative County of Avon from 1974 to 1996.

Upon the abolition of Avon in 1996, the region north of Bristol became a unitary authority area of South Gloucestershire and is now part of the ceremonial county of Gloucestershire.

In July 2007, Gloucestershire was subject to some of the worst flooding in recorded British history, with tens of thousands of residents affected. The RAF conducted the largest peacetime domestic operation in its history to rescue over 120 residents from flood affected areas. The damage was estimated at over £2 billion.

Gloucestershire has three main landscape areas, a large part of the Cotswolds, the Royal Forest of Dean and the Severn Vale. The Cotswolds take up a large portion of the east and south of the county, The Forest of Dean taking up the west, with the Severn and its valley running between these features. The Daffodil Way in the Leadon Valley, on the border of Gloucestershire and Herefordshire surrounding the village of Dymock, is known for its many spring flowers, orchards, and woodland, which attracts many walkers. 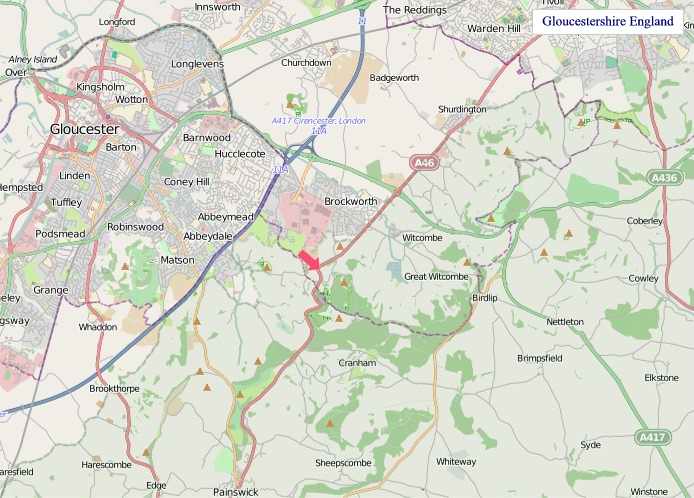 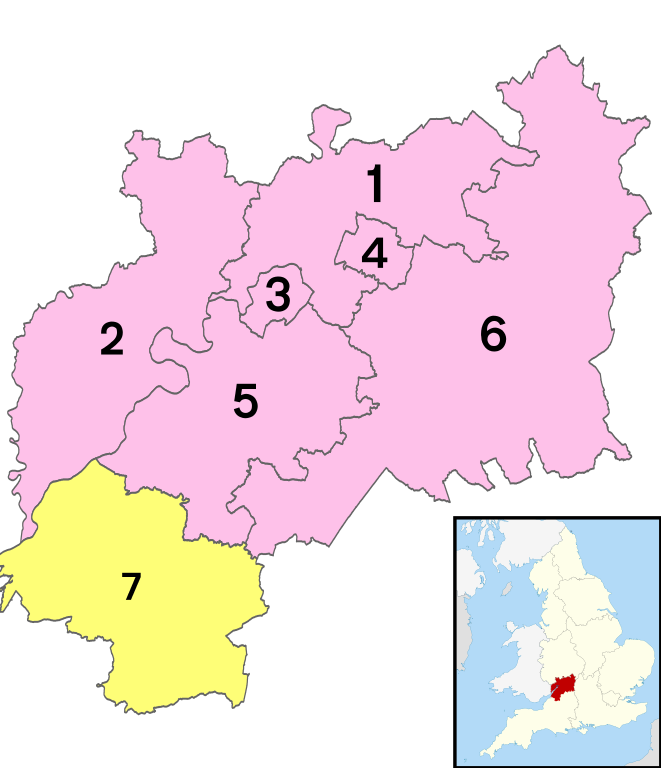