Welcome to our Manchester map page. The map of Manchester England that is located below is provided by Google Maps. You can "grab" the electronic map and move it around to re-center the map. You can change between standard map view and satellite map view by clicking the small square on the bottom left-hand corner of the map. Satellite map view utilises orbiting satellite and / or aerial high-resolution photography to display images of the map location to street level detail (really quite amazing). Standard map view shows a traditional street map (also known as a road map). You can use the zoom buttons on the bottom right-hand side of the map to zoom in or out to street level detail. We have digital online maps for most towns and cities on the Maps of England page. We also have a good collection of old school printable maps on the Maps of England page.

A map of Manchester, England

I hope you like the Manchester County, England street map / road map situated above.

Manchester is a city and metropolitan borough in Greater Manchester, England. The city has the country's fifth-largest population at 547,627 (as of 2018) and lies within the United Kingdom's second-most populous urban area, with a population of 2.7 million, third most-populous county, at around 2.8 million, and third-most populous metropolitan area, with a population of 3.3 million. It is fringed by the Cheshire Plain to the south, the Pennines to the north and east, and an arc of towns with which it forms a continuous conurbation. The local authority for the city is Manchester City Council.

The recorded history of Manchester began with the civilian settlement associated with the Roman fort of Mamucium or Mancunium, which was established in about AD 79 on a sandstone bluff near the confluence of the rivers Medlock and Irwell. Although historically and traditionally a part of Lancashire, areas of Cheshire south of the River Mersey were incorporated into Manchester in the 20th century. The first to be included, Wythenshawe, was added to the city in 1931. Throughout the Middle Ages Manchester remained a manorial township, but began to expand "at an astonishing rate" around the turn of the 19th century. Manchester's unplanned urbanisation was brought on by a boom in textile manufacture during the Industrial Revolution, and resulted in it becoming the world's first industrialised city. Manchester achieved city status in 1853. The Manchester Ship Canal opened in 1894, creating the Port of Manchester and directly linking the city to the Irish Sea, 36 miles (58 km) to the west. Its fortune declined after the Second World War, owing to deindustrialisation, but the IRA bombing in 1996 led to extensive investment and regeneration. Following successful redevelopment after the IRA bombing, Manchester was the host city for the 2002 Commonwealth Games. 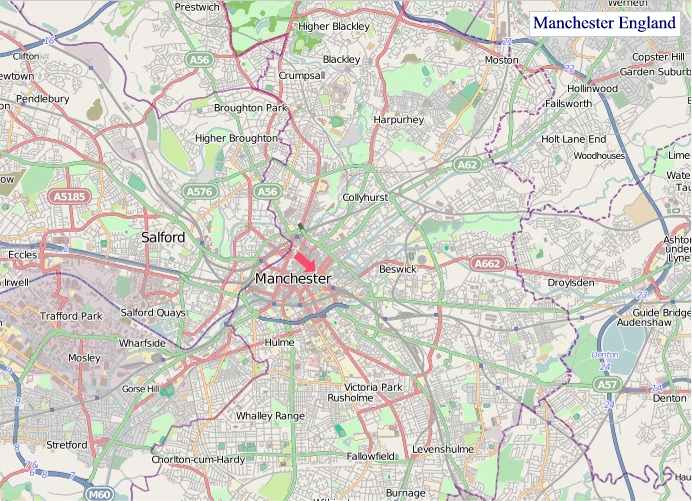 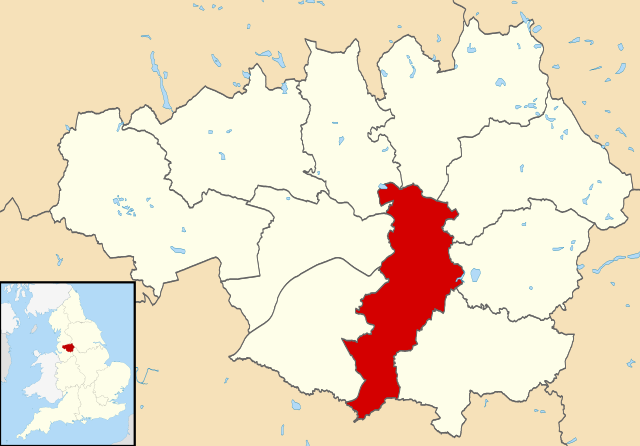