Welcome to our Rutland map page. The map of Rutland England that is located below is provided by Google Maps. You can "grab" the electronic map and move it around to re-center the map. You can change between standard map view and satellite map view by clicking the small square on the bottom left-hand corner of the map. Satellite map view utilises orbiting satellite and / or aerial high-resolution photography to display images of the map location to street level detail (really quite amazing). Standard map view shows a traditional street map (also known as a road map). You can use the zoom buttons on the bottom right-hand side of the map to zoom in or out to street level detail. We have digital online maps for most towns and cities on the Maps of England page. We also have a good collection of old school printable maps on the Maps of England page.

A map of Rutland, England

I hope you like the Rutland County, England street map / road map situated above.

Rutland is a landlocked county in the East Midlands of England, bounded to the west and north by Leicestershire, to the northeast by Lincolnshire and the southeast by Northamptonshire.

Its greatest length north to south is only 18 miles (29 km) and its greatest breadth east to west is 17 miles (27 km). It is the smallest historic county in England and the fourth smallest in the UK as a whole. Because of this, the Latin motto Multum in Parvo or "much in little" was adopted by the county council in 1950. It has the smallest population of any normal unitary authority in England. Among the current ceremonial counties, the Isle of Wight, City of London and City of Bristol are smaller in area. The former County of London, in existence 1889 to 1965, also had a smaller area. It is 323rd of the 326 districts in population.

The only towns in Rutland are Oakham, the county town, and Uppingham. At the centre of the county is Rutland Water, a large artificial reservoir that is an important nature reserve serving as an overwintering site for wildfowl and a breeding site for ospreys.

Rutland's older cottages are built from limestone or ironstone and many have roofs of Collyweston stone slate or thatch.

Earl of Rutland and Duke of Rutland are titles in the peerage of England held in the Manners family, derived from the historic county of Rutland. The Earl of Rutland was elevated to the status of Duke in 1703 and the titles were merged. The family seat is Belvoir Castle, Leicestershire.

The office of High Sheriff of Rutland was instituted in 1129, and there has been a Lord Lieutenant of Rutland since at least 1559. Oakham Castle was built c.1180-1190 and is "one of the nation's best-preserved Norman buildings" and is a Grade I listed building.

By the time of the 19th century it had been divided into the hundreds of Alstoe, East Rutland, Martinsley, Oakham and Wrandike.

Rutland covered parts of three poor law unions and rural sanitary districts (RSDs): those of Oakham, Uppingham and Stamford. The registration county of Rutland contained the entirety of Oakham and Uppingham RSDs, which included several parishes in Leicestershire and Northamptonshire - the eastern part in Stamford RSD was included in the Lincolnshire registration county. Under the Poor Laws, Oakham Union workhouse was built in 1836-37 at a site to the north-east of the town, with room for 100 paupers. The building later operated as the Catmose Vale Hospital, and now forms part of the Oakham School.

Oakham Urban District was created from Oakham Rural District in 1911. It was subsequently abolished in 1974.

Rutland was included in the "East Midlands General Review Area" of the 1958-67 Local Government Commission for England. Draft recommendations would have seen Rutland split, with Ketton Rural District going along with Stamford to a new administrative county of Cambridgeshire, and the western part added to Leicestershire. The final proposals were less radical and instead proposed that Rutland become a single rural district within the administrative county of Leicestershire.

Rutland became a non-metropolitan district of Leicestershire under the Local Government Act 1972, which took effect on 1 April 1974. The original proposal was for Rutland to be merged with what is now the Melton borough, as Rutland did not meet the requirement of having a population of at least 40,000. The revised and implemented proposals allowed Rutland to be exempt from this.

In 1994, the Local Government Commission for England, which was conducting a structural review of English local government, recommended that Rutland become a unitary authority. This was implemented on 1 April 1997, when Rutland County Council became responsible for almost all local services in Rutland, with the exception of the Leicestershire Fire and Rescue Service and Leicestershire Police, which are run by joint boards with Leicestershire County Council and Leicester City Council. Rutland regained a separate lieutenancy and shrievalty, and thus also regained status as a ceremonial county. 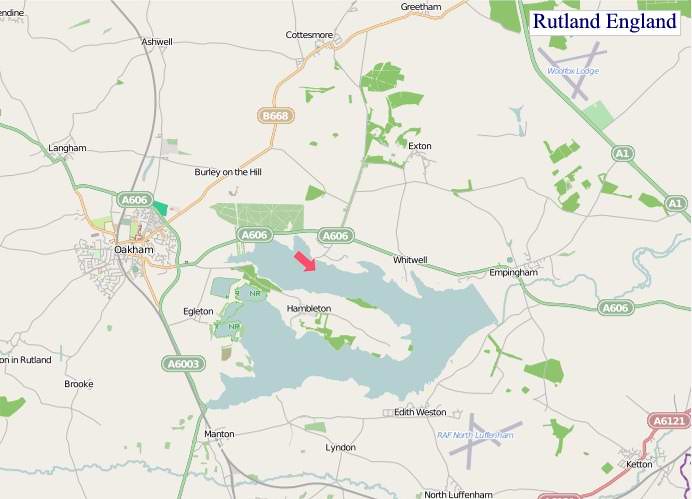 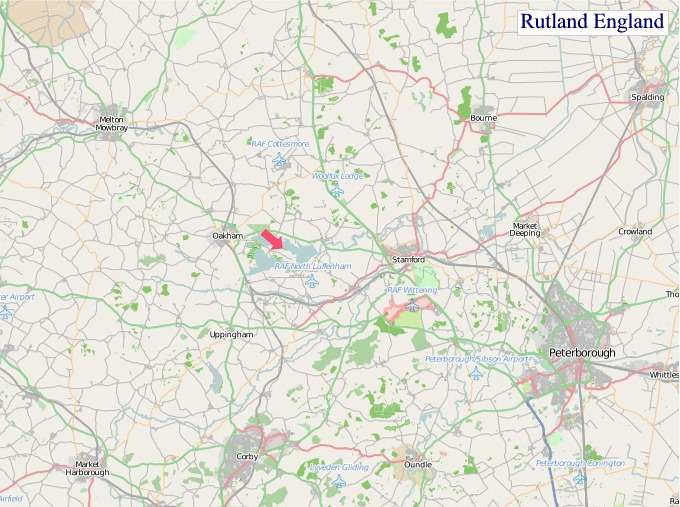 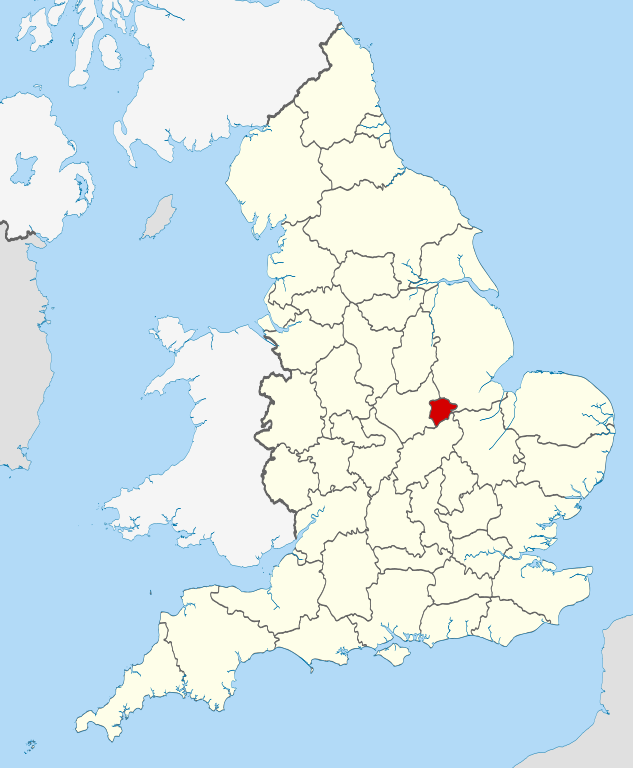