Welcome to our Warwickshire map page. The map of Warwickshire England that is located below is provided by Google Maps. You can "grab" the electronic map and move it around to re-center the map. You can change between standard map view and satellite map view by clicking the small square on the bottom left-hand corner of the map. Satellite map view utilises orbiting satellite and / or aerial high-resolution photography to display images of the map location to street level detail (really quite amazing). Standard map view shows a traditional street map (also known as a road map). You can use the zoom buttons on the bottom right-hand side of the map to zoom in or out to street level detail. We have digital online maps for most towns and cities on the Maps of England page. We also have a good collection of old school printable maps on the Maps of England page.

A map of Warwickshire, England

I hope you like the Warwickshire County, England street map / road map situated above.

Warwickshire (abbreviated Warks) is a county in the West Midlands region of England. The county town is Warwick, and the largest town is Nuneaton. The county is famous for being the birthplace of William Shakespeare at Stratford-upon-Avon. Other significant towns in the county include Rugby, Leamington Spa, Bedworth and Kenilworth.

The county is divided into five districts of North Warwickshire, Nuneaton and Bedworth, Rugby, Warwick and Stratford-on-Avon.

Warwickshire came into being as a division of the kingdom of Mercia in the early 11th century. The first reference to Warwickshire was in 1001, as Wæringscīr named after Warwick (meaning "dwellings by the weir").

During the Middle Ages Warwickshire was dominated by Coventry, which was at the time one of the most important cities in England due to its importance in the textiles trade. Warwickshire played a key part in the English Civil War, with the Battle of Edgehill and other skirmishes taking place in the county. During the Industrial Revolution Warwickshire became one of Britain's foremost industrial counties, with the large industrial cities of Birmingham and Coventry within its boundaries. 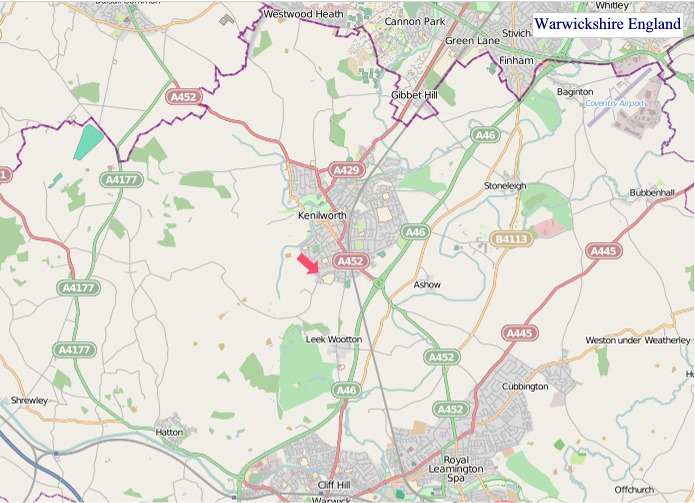 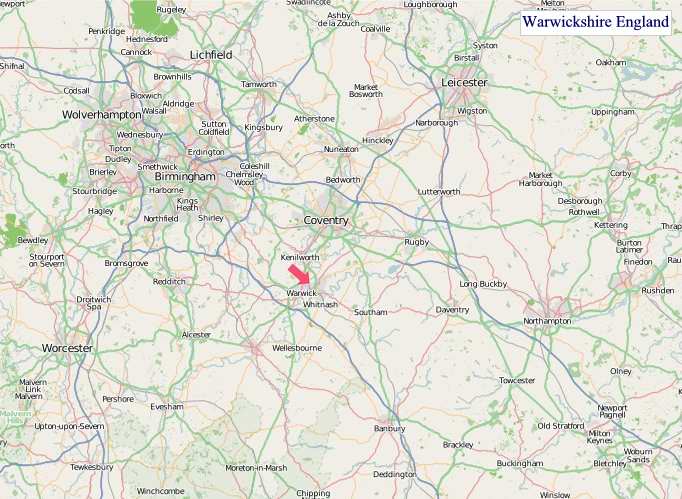 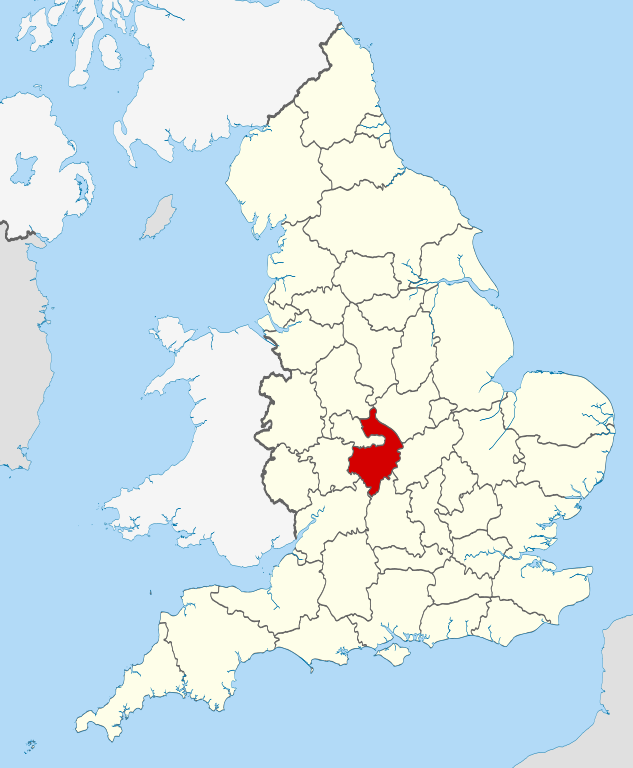 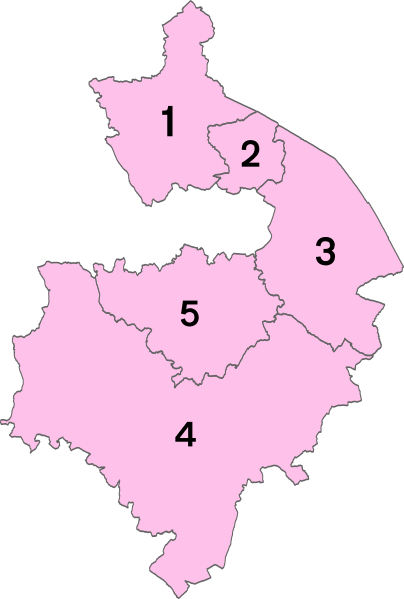