Welcome to our Worcestershire map page. The map of Worcestershire England that is located below is provided by Google Maps. You can "grab" the electronic map and move it around to re-center the map. You can change between standard map view and satellite map view by clicking the small square on the bottom left-hand corner of the map. Satellite map view utilises orbiting satellite and / or aerial high-resolution photography to display images of the map location to street level detail (really quite amazing). Standard map view shows a traditional street map (also known as a road map). You can use the zoom buttons on the bottom right-hand side of the map to zoom in or out to street level detail. We have digital online maps for most towns and cities on the Maps of England page. We also have a good collection of old school printable maps on the Maps of England page.

A map of Worcestershire, England

I hope you like the Worcestershire County, England street map / road map situated above.

Worcestershire (abbreviation: Worcs) is a non-metropolitan administrative, ceremonial and historic county, situated in the West Midlands region of England.

The geographical area now known as Worcestershire was first populated at least 700,000 years ago. The area became predominantly agricultural in the Bronze Age, leading to population growth and more evidence of settlement. By the Iron Age, hill forts dominated the landscape. Settlement of these swiftly ended with the Roman occupation of Britain.

The Roman period saw establishment of the villa system in the Cotswalds and Vale of Evesham. Droitwich (Salinae) was probably the most important settlement in the county in this period, due to its product of salt. There is also evidence for Roman settlement and industrial activity around Worcester and King's Norton.

The area which became Worcestershire formed the heartland of the Anglo-Saxon kingdom of the Hwicce. It was absorbed by the Kingdom of Mercia during the 7th century and became part of the unified Kingdom of England in 927. Worcestershire was established as an administrative and defensive unit in the early tenth century. Its purpose was to take into account and defend the estates within the northern area of the historic See of Worcester, held by the Episcopus Hwicciorum and Worcester Priory, along with the Abbots of Pershore, Westminster and Evesham. The shires and its sub-divisions known as hundreds, formed a framework for administering the resources of each burhs' outlying estates. It was a separate ealdormanship briefly in the 10th century before forming part of the Earldom of Mercia in the 11th century. The last known Anglo-Saxon Sheriff of Worcestershire was Cyneweard of Laughern.

During the Middle Ages, much of the county's economy was based on the wool trade. Many areas of its dense forests, such as Feckenham Forest, Horewell Forest and Malvern Chase, were royal hunting grounds subject to forest law.

After the Norman conquest of England; the Domesday Book noted in 1086 that in seven of the twelve hundreds covering Worcestershire, the Crown had no authority. The Crown's authority was replaced by the Bishop of Worcester and the Abbots at Pershore, Westminster and Evesham.

William the Conqueror gave to his allies and friends manors and parishes captured from the Anglo-Saxons. Despite the Norman Conquest, the rest of the county was still held by the Abbeys of Pershore and Evesham, the Bishop of Worcester and Priory.

The first Norman Sheriff Urse d'Abetot, built the castle of Worcester and seized much church land, some of which became part of the Crown's hundreds in Worcestershire. and was in dispute with the Bishop of Worcester over the rights of the sheriff.

Bishop Wulfstan was the last Anglo-Saxon bishop in England, and remained in post until his death in 1095. Under his tenure the Cathedral began major reconstruction, and he opposed political interventions against William and the Normans. He was later made a saint.

During Henry III's disputes and wars with his Barons, in 1263 Worcester's Jewish residents were attacked by a baronial force led by Robert Earl Ferrers and Henry de Montfort. Most were killed. The massacre in Worcester was part of a wider campaign by the De Montforts and their allies in the run-up to the Second Barons' War, aimed at undermining Henry III. Worcestershire was the site of the Battle of Evesham in which Simon de Montfort was killed on 4 August 1265. A few years later, in 1275, the Jews that were still living in Worcester were forced to move to Hereford, as they were expelled from all towns under the jurisdiction of the queen mother.

In 1642, the Battle of Powick Bridge was the first major skirmish of the English Civil War. The county suffered from being on the Royalist front line, as it was subject to heavy taxation and the pressing of men into the Royalist army, which also reduced its productive capacity. The northern part of the county, which was already a centre of iron production, was important for military supplies. Parliamentarian raids and Royalist requisitioning both placed a great strain on the county.

There were tensions from the participation of prominent Catholic recusants in the military and civilian organisation of the county. Combined with the opposition to requisitioning from both sides, bands of Clubmen formed to keep the war away from their localities.

The Battle of Worcester in 1651 effectively ended the third civil war. There was little enthusiasm or local participation in the mostly Scottish Royalist army, whose defeat was widely welcomed. Nevertheless, Parliamentarian forces ransacked the city of Worcester, causing heavy damage, looting and destruction of property. Around 10,000 mostly Scottish prisoners were sent into forced labour in the New World or fen drainage schemes. The small bands of Scots that fled into Worcestershire's countryside were attacked by local forces and killed.

In the 19th century, Worcester was a centre for the manufacture of gloves; the town of Kidderminster became a centre for carpet manufacture, and Redditch specialised in the manufacture of needles, springs and hooks. Droitwich Spa, situated on large deposits of salt, was a centre of salt production from Roman times, with one of the principal Roman roads running through the town. These old industries have since declined, to be replaced by other, more varied light industry. The county is also home to the world's oldest continually published newspaper, the Berrow's Journal, established in 1690. Malvern was one of the centres of the 19th-century rise in English spa towns due to Malvern water being believed to be very pure, containing "nothing at all". 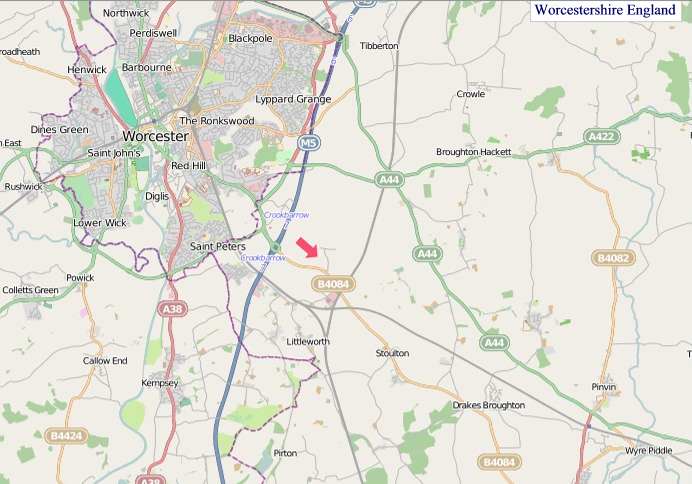 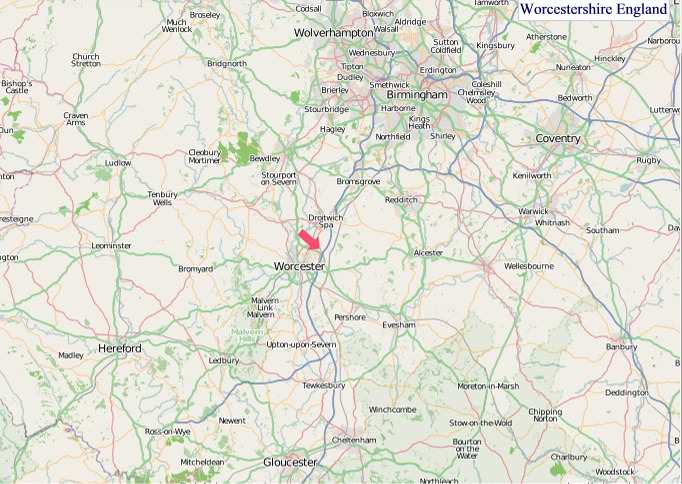 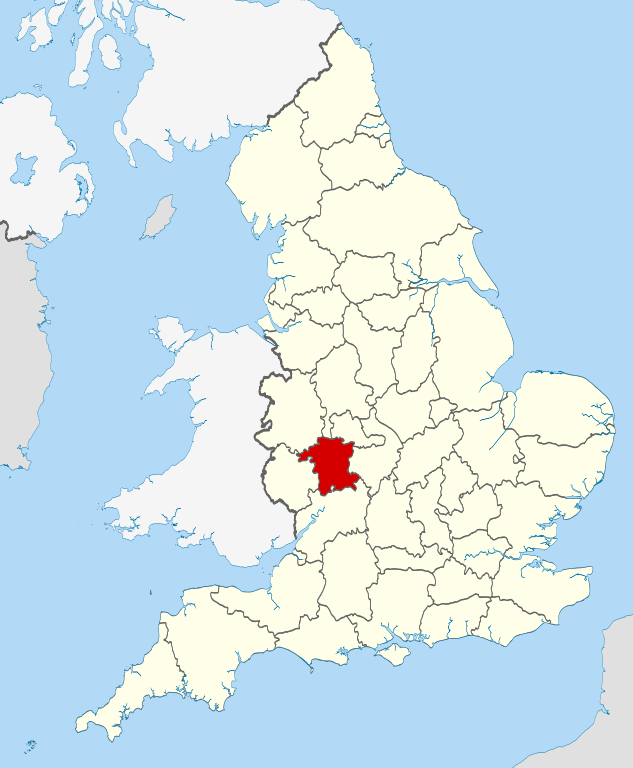 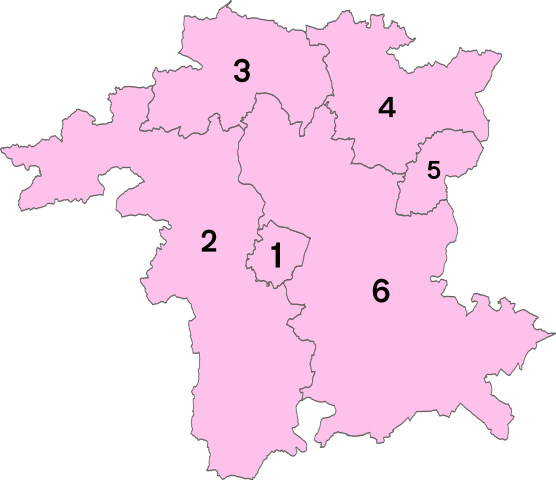