Welcome to our Oxfordshire map page. The map of Oxfordshire England that is located below is provided by Google Maps. You can "grab" the electronic map and move it around to re-center the map. You can change between standard map view and satellite map view by clicking the small square on the bottom left-hand corner of the map. Satellite map view utilises orbiting satellite and / or aerial high-resolution photography to display images of the map location to street level detail (really quite amazing). Standard map view shows a traditional street map (also known as a road map). You can use the zoom buttons on the bottom right-hand side of the map to zoom in or out to street level detail. We have digital online maps for most towns and cities on the Maps of England page. We also have a good collection of old school printable maps on the Maps of England page.

A map of Oxfordshire, England

I hope you like the Oxfordshire County, England street map / road map situated above.

As well as the city of Oxford, other centres of population are Banbury, Bicester, Kidlington and Chipping Norton to the north of Oxford; Carterton and Witney to the west; Thame and Chinnor to the east; and Abingdon-on-Thames, Wantage, Didcot, Wallingford and Henley-on-Thames to the south. The areas south of the Thames, the Vale of White Horse and parts of South Oxfordshire, are in the historic county of Berkshire, as is the highest point, the 261 metres (856 ft) White Horse Hill.

Oxfordshire was recorded as a county in the early years of the 10th century and lies between the River Thames to the south, the Cotswolds to the west, the Chilterns to the east and the Midlands to the north, with spurs running south to Henley-on-Thames and north to Banbury.

Although it had some significance as an area of valuable agricultural land in the centre of the country, it was largely ignored by the Romans, and did not grow in importance until the formation of a settlement at Oxford in the 8th century. Alfred the Great was born across the Thames in Wantage, Vale of White Horse. The University of Oxford was founded in 1096, though its collegiate structure did not develop until later on. The university in the county town of Oxford (whose name came from Anglo-Saxon Oxenaford = "ford for oxen") grew in importance during the Middle Ages and early modern period. The area was part of the Cotswolds wool trade from the 13th century, generating much wealth, particularly in the western portions of the county in the Oxfordshire Cotswolds. Morris Motors was founded in Oxford in 1912, bringing heavy industry to an otherwise agricultural county. The importance of agriculture as an employer declined rapidly in the 20th century; currently[when?] under one percent of the county's population are involved due to high mechanisation.[citation needed] Nonetheless, Oxfordshire remains a very agricultural county by land use, with a lower population than neighbouring Berkshire and Buckinghamshire, which are both smaller.

The Oxfordshire and Buckinghamshire Light Infantry, the main army unit in the area, was based at Cowley Barracks on Bullingdon Green, Cowley. 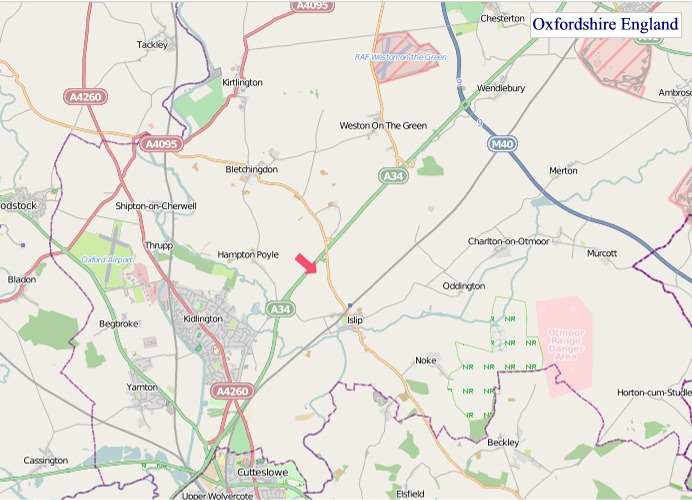 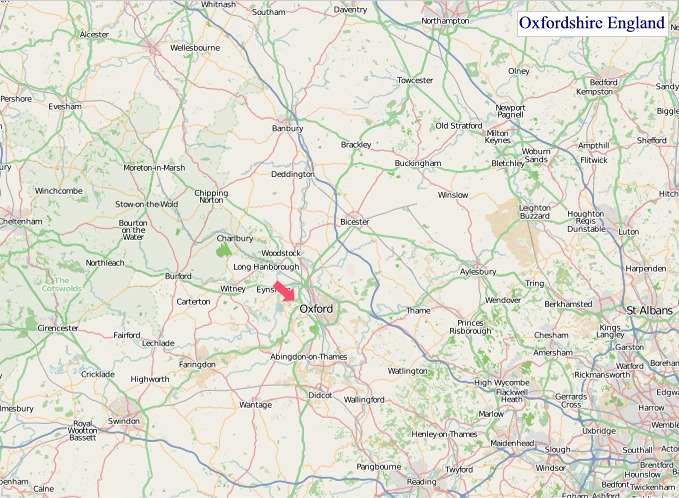 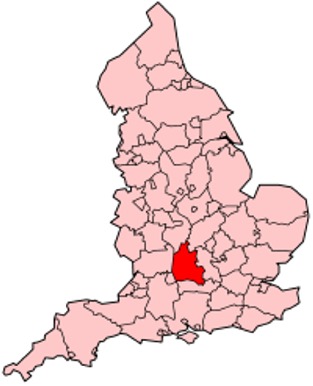 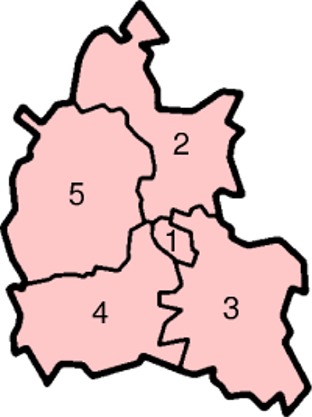