Welcome to our West Yorkshire map page. The map of West Yorkshire England that is located below is provided by Google Maps. You can "grab" the electronic map and move it around to re-center the map. You can change between standard map view and satellite map view by clicking the small square on the bottom left-hand corner of the map. Satellite map view utilises orbiting satellite and / or aerial high-resolution photography to display images of the map location to street level detail (really quite amazing). Standard map view shows a traditional street map (also known as a road map). You can use the zoom buttons on the bottom right-hand side of the map to zoom in or out to street level detail. We have digital online maps for most towns and cities on the Maps of England page. We also have a good collection of old school printable maps on the Maps of England page.

A map of West Yorkshire, England

I hope you like the West Yorkshire County, England street map / road map situated above.

West Yorkshire is a metropolitan and ceremonial county in England. It is an inland and, in relative terms, upland county having eastward-draining valleys while taking in the moors of the Pennines. West Yorkshire came into existence as a metropolitan county in 1974 after the passage of the Local Government Act 1972 and has a population of 2.3 million.

Remnants of strong coal, wool and iron ore industries remain in the county, having attracted people over the centuries, and this can be seen in the buildings and architecture. Major railways and two major motorways traverse the county, which also contains Leeds Bradford International Airport.

West Yorkshire County Council was abolished in 1986, so its five districts became effectively unitary authorities. However, the metropolitan county, which covers an area of 2,029 square kilometres (783 sq mi), continues to exist in law, and as a geographic frame of reference. Since 1 April 2014 West Yorkshire has been a combined authority area, with the local authorities pooling together some functions over transport and regeneration as the West Yorkshire Combined Authority. In March 2020, it was confirmed by the government that West Yorkshire could have its first elected Mayor, provided all five local authorities (Bradford, Calderdale, Kirklees, Leeds, and Wakefield approved the deal. If successful, the first vote would be the 2021 West Yorkshire mayoral election, scheduled to take place on 6 May 2021.

West Yorkshire includes the West Yorkshire Built-up Area, which is the fourth largest in the United Kingdom and the largest within the historic county boundaries of Yorkshire.

West Yorkshire was formed as a metropolitan county in 1974, by the Local Government Act 1972, and corresponds roughly to the core of the historic West Riding of Yorkshire and the county boroughs of Bradford, Dewsbury, Halifax, Huddersfield, Leeds, and Wakefield.

The county initially had a two-tier structure of local government with a strategic-level county council and five districts providing most services. In 1986, throughout England the metropolitan county councils were abolished. The functions of the county council were devolved to the boroughs; joint-boards covering fire, police and public transport; and to other special joint arrangements. Organisations such as the West Yorkshire Police (governed by the West Yorkshire Police and Crime Commissioner) continue to operate on this basis.

Although the county council was abolished, West Yorkshire continues to form a metropolitan and ceremonial county with a Lord Lieutenant of West Yorkshire and a High Sheriff.

Wakefield's Parish Church was raised to cathedral status in 1888 and after the elevation of Wakefield to diocese, Wakefield Council immediately sought city status and this was granted in July 1888. However the industrial revolution, which changed West and South Yorkshire significantly, led to the growth of Leeds and Bradford, which became the area's two largest cities (Leeds being the largest in Yorkshire). Leeds was granted city status in 1893 and Bradford in 1897. The name of Leeds Town Hall reflects the fact that at its opening in 1858 Leeds was not yet a city, while Bradford renamed its Town Hall as City Hall in 1965. 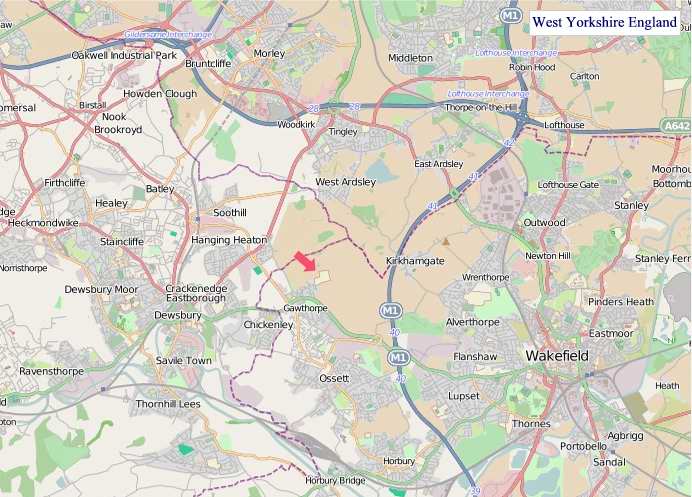 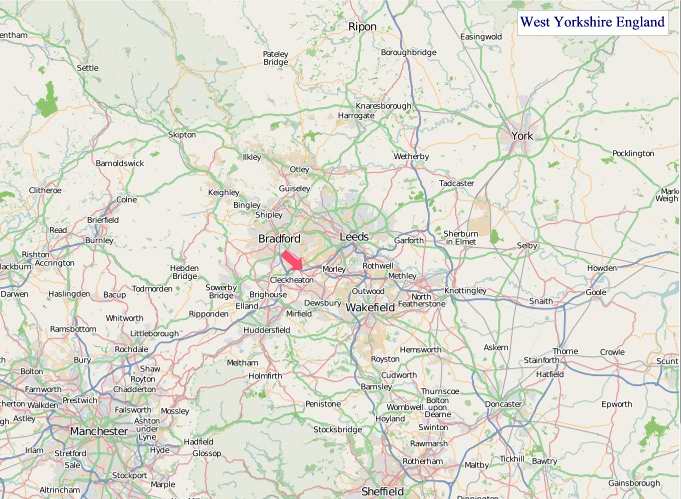 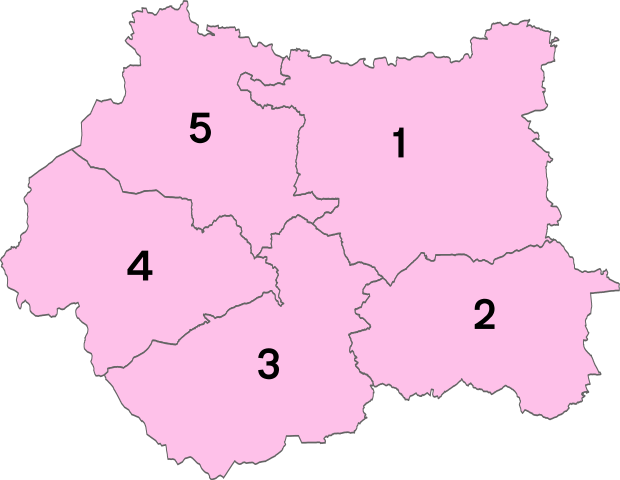