Welcome to our Wiltshire map page. The map of Wiltshire England that is located below is provided by Google Maps. You can "grab" the electronic map and move it around to re-center the map. You can change between standard map view and satellite map view by clicking the small square on the bottom left-hand corner of the map. Satellite map view utilises orbiting satellite and / or aerial high-resolution photography to display images of the map location to street level detail (really quite amazing). Standard map view shows a traditional street map (also known as a road map). You can use the zoom buttons on the bottom right-hand side of the map to zoom in or out to street level detail. We have digital online maps for most towns and cities on the Maps of England page. We also have a good collection of old school printable maps on the Maps of England page.

A map of Wiltshire, England

I hope you like the Wiltshire County, England street map / road map situated above.

Wiltshire (abbreviated Wilts) is a county in South West England with an area of 3,485 km2 (1,346 square miles). It is landlocked and borders the counties of Dorset, Somerset, Hampshire, Gloucestershire, Oxfordshire and Berkshire. The county town was originally Wilton, after which the county is named, but Wiltshire Council is now based in the county town of Trowbridge. Within the county's boundary are two unitary authority areas, Wiltshire and Swindon, governed respectively by Wiltshire Council and Swindon Borough Council.

Wiltshire is characterised by its high downland and wide valleys. Salisbury Plain is noted for being the location of the Stonehenge and Avebury stone circles (which together are a UNESCO Cultural and World Heritage site) and other ancient landmarks, and as a training area for the British Army. The city of Salisbury is notable for its medieval cathedral. Important country houses open to the public include Longleat, near Warminster, and the National Trust's Stourhead, near Mere.

Wiltshire is notable for its pre-Roman archaeology. The Mesolithic, Neolithic and Bronze Age people that occupied southern Britain built settlements on the hills and downland that cover Wiltshire. Stonehenge and Avebury are perhaps the most famous Neolithic sites in the UK.

In the 6th and 7th centuries Wiltshire was at the western edge of Saxon Britain, as Cranborne Chase and the Somerset Levels prevented the advance to the west. The Battle of Bedwyn was fought in 675 between Escuin, a West Saxon nobleman who had seized the throne of Queen Saxburga, and King Wulfhere of Mercia. In 878 the Danes invaded the county. Following the Norman Conquest, large areas of the country came into the possession of the crown and the church.

At the time of the Domesday Survey the industry of Wiltshire was largely agricultural; 390 mills are mentioned, and vineyards at Tollard and Lacock. In the succeeding centuries sheep-farming was vigorously pursued, and the Cistercian monastery of Stanley exported wool to the Florentine and Flemish markets in the 13th and 14th centuries.

In the 17th century English Civil War Wiltshire was largely Parliamentarian. The Battle of Roundway Down, a Royalist victory, was fought near Devizes.

In 1794 it was decided at a meeting at the Bear Inn in Devizes to raise a body of ten independent troops of Yeomanry for the county of Wiltshire, which formed the basis for what would become the Royal Wiltshire Yeomanry, who served with distinction both at home and abroad, during the Boer War, World War I and World War II. The Royal Wiltshire Yeomanry currently lives on as Y (RWY) Squadron, based in Swindon, and B (RWY) Squadron, based in Salisbury, of the Royal Wessex Yeomanry.

Around 1800 the Kennet and Avon Canal was built through Wiltshire, providing a route for transporting cargoes from Bristol to London until the development of the Great Western Railway.

Information on the 261 civil parishes of Wiltshire is available on Wiltshire Council's Wiltshire Community History website which has maps, demographic data, historic and modern pictures and short histories.

The local nickname for Wiltshire natives is "Moonrakers". This originated from a story of smugglers who managed to foil the local Excise men by hiding their alcohol, possibly French brandy in barrels or kegs, in a village pond. When confronted by the excise men they raked the surface to conceal the submerged contraband with ripples, and claimed that they were trying to rake in a large round cheese visible in the pond, really a reflection of the full moon. The officials took them for simple yokels or mad and left them alone, allowing them to continue with their illegal activities. Many villages claim the tale for their own village pond, but the story is most commonly linked with The Crammer in Devizes. 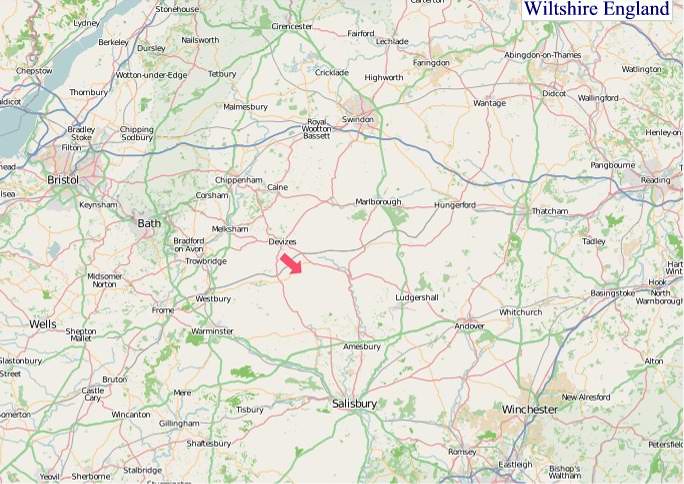 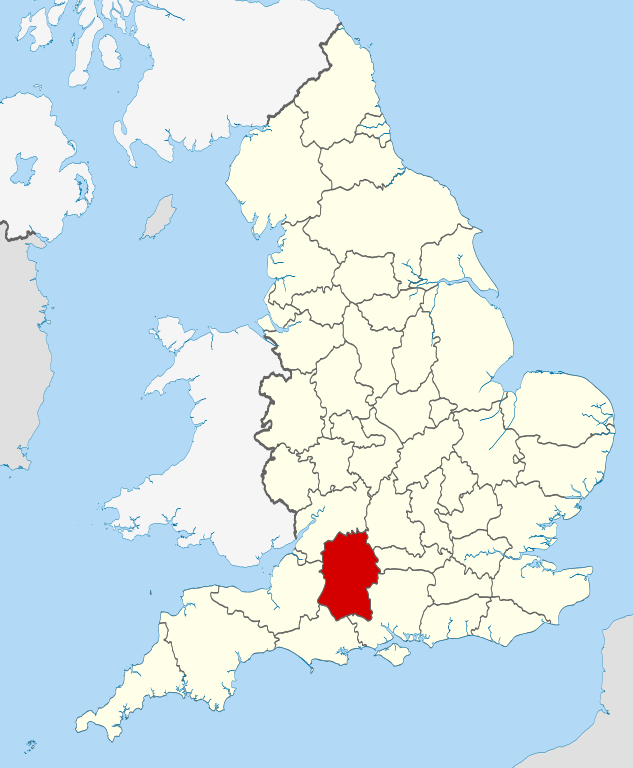 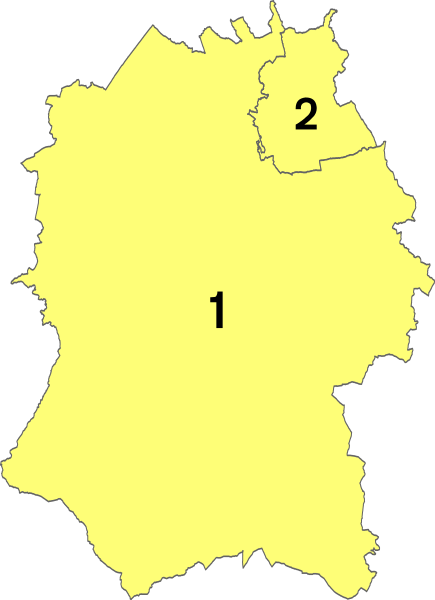