Welcome to our Devon map page. The map of Devon England that is located below is provided by Google Maps. You can "grab" the electronic map and move it around to re-center the map. You can change between standard map view and satellite map view by clicking the small square on the bottom left-hand corner of the map. Satellite map view utilises orbiting satellite and / or aerial high-resolution photography to display images of the map location to street level detail (really quite amazing). Standard map view shows a traditional street map (also known as a road map). You can use the zoom buttons on the bottom right-hand side of the map to zoom in or out to street level detail. We have digital online maps for most towns and cities on the Maps of England page. We also have a good collection of old school printable maps on the Maps of England page.

A map of Devon, England

I hope you like the Devon County, England street map / road map situated above.

Devon (also known as Devonshire) is a county of England, reaching from the Bristol Channel in the north to the English Channel in the south. It is part of South West England, bounded by Cornwall to the west, Somerset to the north-east and Dorset to the east. The city of Exeter is the county town. The county includes the districts of East Devon, Mid Devon, North Devon, South Hams, Teignbridge, Torridge and West Devon. Plymouth and Torbay are each geographically part of Devon, but are administered as unitary authorities. Combined as a ceremonial county, Devon's area is 6,707 km2 (2,590 square miles) and its population is about 1.1 million.

Devon derives its name from Dumnonia (the shift from m to v is a typical Celtic consonant shift). During the British Iron Age, Roman Britain and the early Middle Ages, this was the homeland of the Dumnonii Brittonic Celts. The Anglo-Saxon settlement of Britain resulted in the partial assimilation of Dumnonia into the Kingdom of Wessex during the eighth and ninth centuries. The western boundary with Cornwall was set at the River Tamar by King Æthelstan in 936. Devon was later constituted as a shire of the Kingdom of England.

The north and south coasts of Devon each have both cliffs and sandy shores, and the county's bays contain seaside resorts, fishing towns and ports. The inland terrain is rural, generally hilly and has a lower population density than many other parts of England. Dartmoor is the largest open space in southern England, at 954 km2 (368 square miles); its moorland extends across a large expanse of granite bedrock. To the north of Dartmoor are the Culm Measures and Exmoor. In the valleys and lowlands of south and east Devon the soil is more fertile, drained by rivers including the Exe, the Culm, the Teign, the Dart and the Otter.

As well as agriculture, much of the economy of Devon is based on tourism. The comparatively mild climate, coastline and landscape make Devon a destination for recreation and leisure in England. Visitors are particularly attracted to the Dartmoor and Exmoor national parks; its coasts, including the resort towns along the south coast known collectively as the English Riviera; the Jurassic Coast and North Devon's UNESCO Biosphere Reserve; and the countryside including the Cornwall and West Devon Mining Landscape. 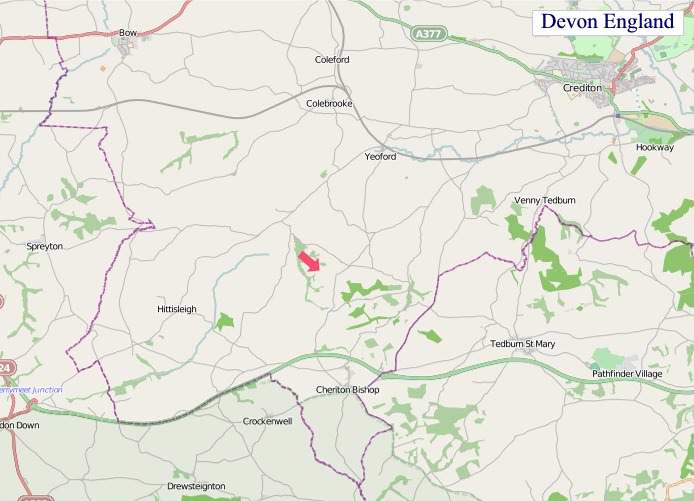 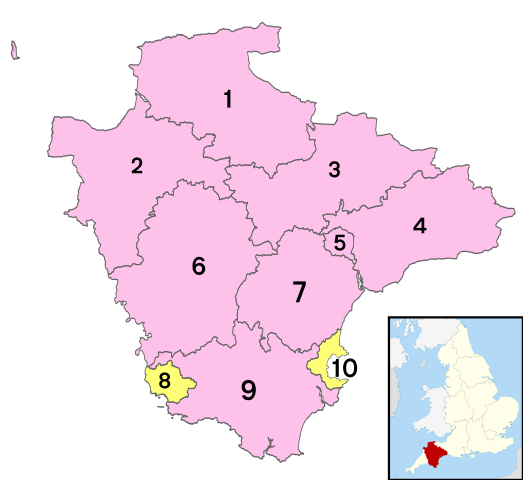