Maps of the Isle of Wight England

Welcome to our Isle of Wight map page. The map of Isle of Wight England that is located below is provided by Google Maps. You can "grab" the electronic map and move it around to re-center the map. You can change between standard map view and satellite map view by clicking the small square on the bottom left-hand corner of the map. Satellite map view utilises orbiting satellite and / or aerial high-resolution photography to display images of the map location to street level detail (really quite amazing). Standard map view shows a traditional street map (also known as a road map). You can use the zoom buttons on the bottom right-hand side of the map to zoom in or out to street level detail. We have digital online maps for most towns and cities on the Maps of England page. We also have a good collection of old school printable maps on the Maps of England page.

A map of Isle of Wight, England

I hope you like the Isle of Wight County, England street map / road map situated above.

The Isle of Wight (/waɪt/) is a ceremonial county and the largest and second-most populous island in England. It is in the English Channel, between two and five miles off the coast of Hampshire, from which it is separated by the Solent. The island has resorts that have been holiday destinations since Victorian times, and is known for its mild climate, coastal scenery, and verdant landscape of fields, downland and chines. The island is part of the historic county of Hampshire. It is designated a UNESCO Biosphere Reserve.

The island has been home to the poets Algernon Charles Swinburne and Alfred, Lord Tennyson and to Queen Victoria, who built her much-loved summer residence and final home Osborne House at East Cowes. It has a maritime and industrial tradition including boat-building, sail-making, the manufacture of flying boats, hovercraft, and Britain's space rockets. The island hosts annual music festivals including the Isle of Wight Festival, which in 1970 was the largest rock music event ever held. It has well-conserved wildlife and some of the richest cliffs and quarries for dinosaur fossils in Europe.

The isle was owned by a Norman family until 1293 and was earlier a kingdom in its own right, Wihtwara. In common with the Crown dependencies, the British Crown was then represented on the island by the Governor of the Isle of Wight until 1995. The island has played an important part in the defence of the ports of Southampton and Portsmouth, and been near the front-line of conflicts through the ages, including the Spanish Armada and the Battle of Britain. Rural for most of its history, its Victorian fashionability and the growing affordability of holidays led to significant urban development during the late 19th and early 20th centuries. Historically part of Hampshire, the island became a separate administrative county in 1890. It continued to share the Lord Lieutenant of Hampshire until 1974, when it was made its own ceremonial county. Apart from a shared police force and Fire and Rescue Service, and the island's Anglican churches belonging to the Diocese of Portsmouth (originally Winchester), there is now no administrative link with Hampshire; although a combined local authority with Portsmouth and Southampton was considered, this is now unlikely to proceed.

The quickest public transport link to the mainland is the hovercraft from Ryde to Southsea; three vehicle ferry and two catamaran services cross the Solent to Southampton, Lymington and Portsmouth. 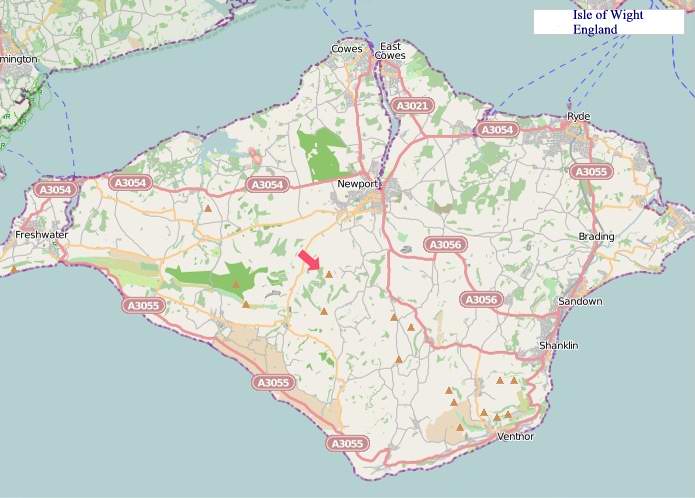 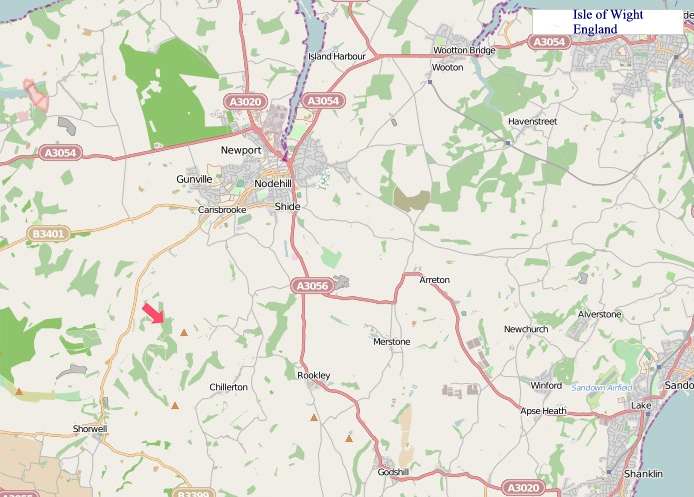 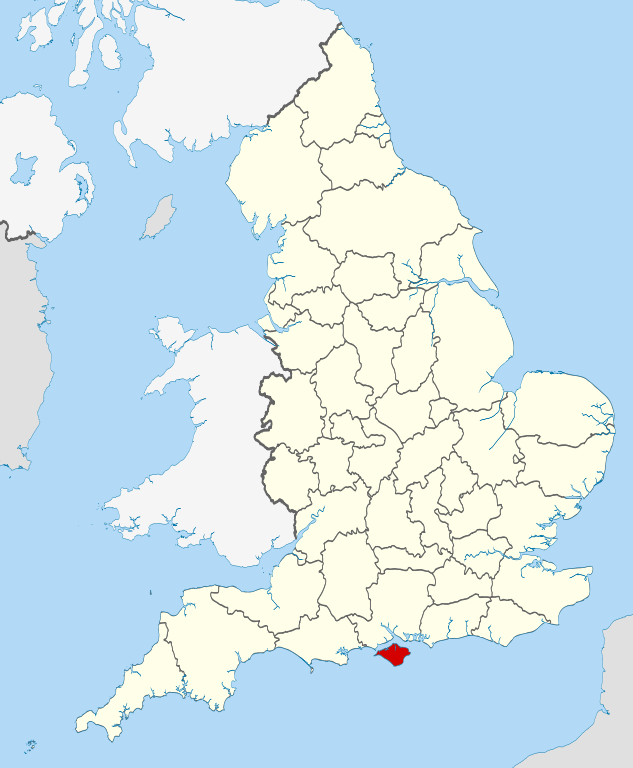