Welcome to our Lancashire map page. The map of Lancashire England that is located below is provided by Google Maps. You can "grab" the electronic map and move it around to re-center the map. You can change between standard map view and satellite map view by clicking the small square on the bottom left-hand corner of the map. Satellite map view utilises orbiting satellite and / or aerial high-resolution photography to display images of the map location to street level detail (really quite amazing). Standard map view shows a traditional street map (also known as a road map). You can use the zoom buttons on the bottom right-hand side of the map to zoom in or out to street level detail. We have digital online maps for most towns and cities on the Maps of England page. We also have a good collection of old school printable maps on the Maps of England page.

A map of Lancashire, England

I hope you like the Lancashire County, England street map / road map situated above.

Lancashire (abbreviated Lancs) is a ceremonial county and geographical area in North West England. The ceremonial county's administrative centre is Preston, while Lancaster is still the county town. The borders of the ceremonial county were created by the Local Government Act 1972 (enacted 1974) and enclose a population of 1,449,300 and an area of 1,189 square miles (3,080 km2).

However, this is only a small portion of the extent of the historic county palatine, which includes the large cities of Manchester and Liverpool as well as the Furness and Cartmel peninsulas in the Lake District, and has an area of 1,909 square miles (4,940 km2). Many of these places still identify strongly with the county, particularly in areas of Greater Manchester (such as Oldham and Bury) where Lancashire is still used as part of the postal address. The population of Lancashire in the 1971 census (before local government changes) was 5,118,405, making it the most heavily populated county in the United Kingdom at the time (other than Greater London, which had only been created in 1965).

The history of Lancashire begins with its founding in the 12th century. In the Domesday Book of 1086, some of its lands were treated as part of Yorkshire. The land that lay between the Ribble and Mersey, Inter Ripam et Mersam, was included in the returns for Cheshire. When its boundaries were established, it bordered Cumberland, Westmorland, Yorkshire, and Cheshire.

Lancashire emerged as a major commercial and industrial region during the Industrial Revolution. Liverpool and Manchester grew into its largest cities, with economies built around the docks and the cotton mills respectively. These cities dominated global trade and the birth of modern industrial capitalism. The county contained several mill towns and the collieries of the Lancashire Coalfield. By the 1830s, approximately 85% of all cotton manufactured worldwide was processed in Lancashire. Accrington, Blackburn, Bolton, Burnley, Bury, Chorley, Colne, Darwen, Manchester, Nelson, Oldham, Preston, Rochdale and Wigan were major cotton mill towns during this time. Blackpool was a centre for tourism for the inhabitants of Lancashire's mill towns, particularly during wakes week.

The historic county was subject to a significant boundary reform in 1974 which created the current ceremonial county and removed Liverpool and Manchester, and most of their surrounding conurbations to form the metropolitan and ceremonial counties of Merseyside and Greater Manchester. The detached northern part of Lancashire in the Lake District, including the Furness Peninsula and Cartmel, was merged with Cumberland and Westmorland to form Cumbria. Lancashire lost 709 square miles of land to other counties, about two fifths of its original area, although it did gain some land from the West Riding of Yorkshire.

Today the ceremonial county borders Cumbria to the north, Greater Manchester and Merseyside to the south, and North and West Yorkshire to the east; with a coastline on the Irish Sea to the west. The county palatine boundaries remain the same as those of the pre-1974 county with Lancaster serving as the county town, and the Duke of Lancaster (i.e. the Queen) exercising sovereignty rights, including the appointment of lords lieutenant in Greater Manchester and Merseyside. 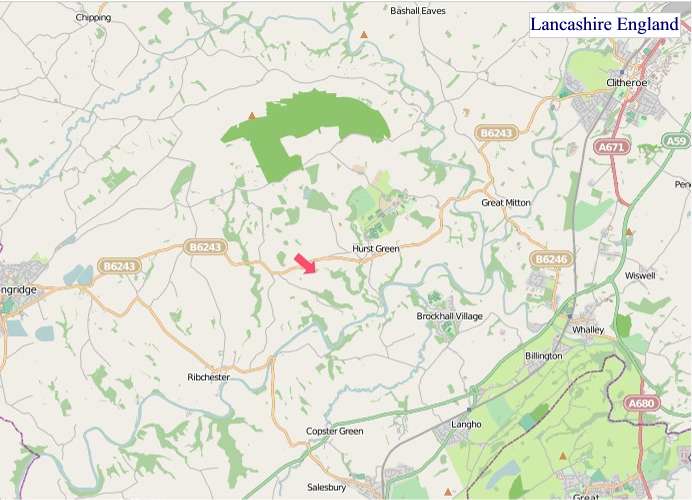 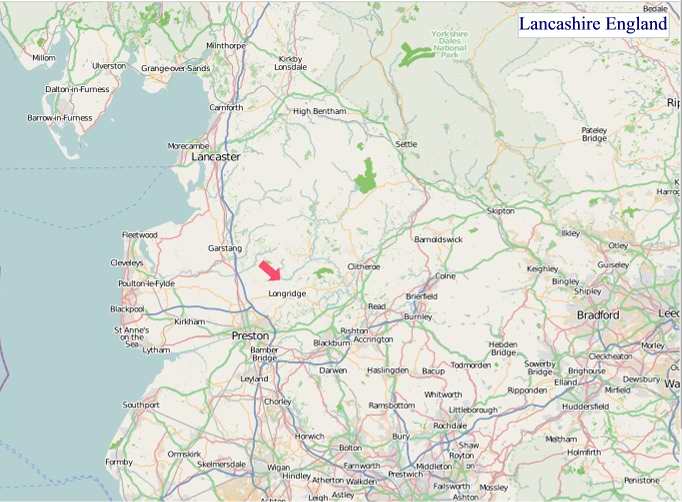 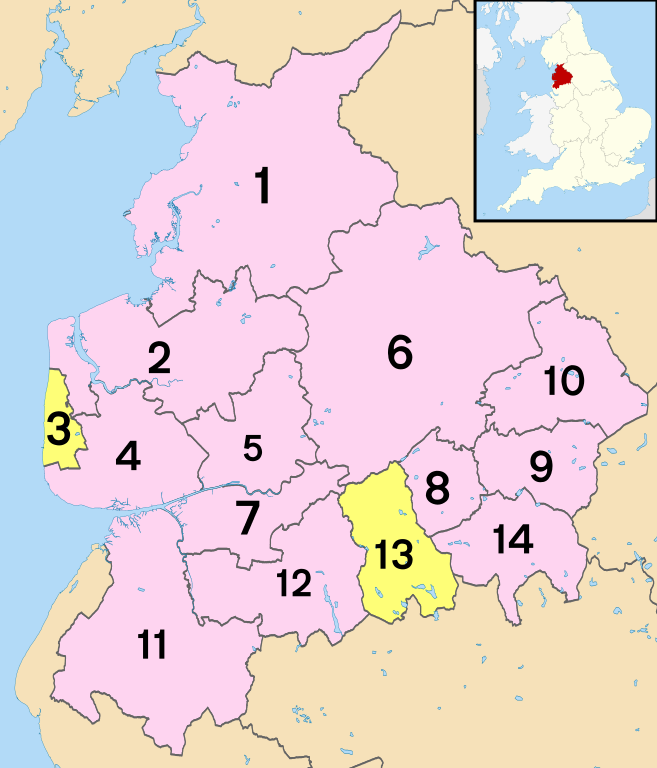