Welcome to our Hampshire map page. The map of Hampshire England that is located below is provided by Google Maps. You can "grab" the electronic map and move it around to re-center the map. You can change between standard map view and satellite map view by clicking the small square on the bottom left-hand corner of the map. Satellite map view utilises orbiting satellite and / or aerial high-resolution photography to display images of the map location to street level detail (really quite amazing). Standard map view shows a traditional street map (also known as a road map). You can use the zoom buttons on the bottom right-hand side of the map to zoom in or out to street level detail. We have digital online maps for most towns and cities on the Maps of England page. We also have a good collection of old school printable maps on the Maps of England page.

A map of Hampshire, England

I hope you like the Hampshire County, England street map / road map situated above.

Hampshire; abbreviated to Hants) is a county in South East England on the English Channel coast. The county town is Winchester, England's former capital city. Its two largest cities, Southampton and Portsmouth, are administered separately as unitary authorities and the rest of the county is governed by a combination of Hampshire County Council and non-metropolitan borough councils.

First settled about 14,000 years ago, Hampshire's history dates to Roman Britain, when its chief town was Winchester, then known as Venta Belgarum. The county was recorded in the 11th century Domesday Book, divided into 44 hundreds. From the 12th century, the ports grew in importance, fuelled by trade with the continent, wool and cloth manufacture, fishing and large shipbuilding industries. By the 16th century, the population of Southampton had outstripped that of Winchester. By the mid-19th century, with the county's population at 219,210 (double that at the beginning of the century) in more than 86,000 dwellings, agriculture was the principal industry and 10 per cent of the county was still forest. Hampshire played a crucial military role in both World Wars. The borders of the ceremonial county were created by the Local Government Act 1972 (enacted 1974). Historically part of Hampshire, the Isle of Wight was made a separate ceremonial county and the towns of Bournemouth and Christchurch were administered as part of the ceremonial county of Dorset.

The county's geography is varied, with upland to 286 metres (938 ft) and mostly south-flowing rivers. There are areas of downland and marsh, and two national parks: the New Forest, and part of the South Downs, which together cover 45 per cent of Hampshire.

Hampshire is one of the most affluent counties in the country, with an unemployment rate lower than the national average. Its economy mainly derives from major companies, maritime, agriculture and tourism. Tourist attractions include seaside resorts, national parks, the National Motor Museum and the Southampton Boat Show. The county is known as the home of writers Jane Austen and Charles Dickens. Hampshire is also the childhood home of Florence Nightingale and the birthplace of engineer Isambard Kingdom Brunel. 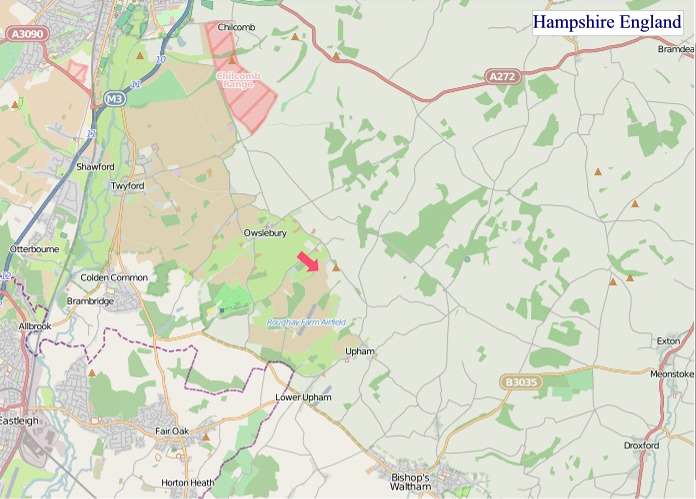 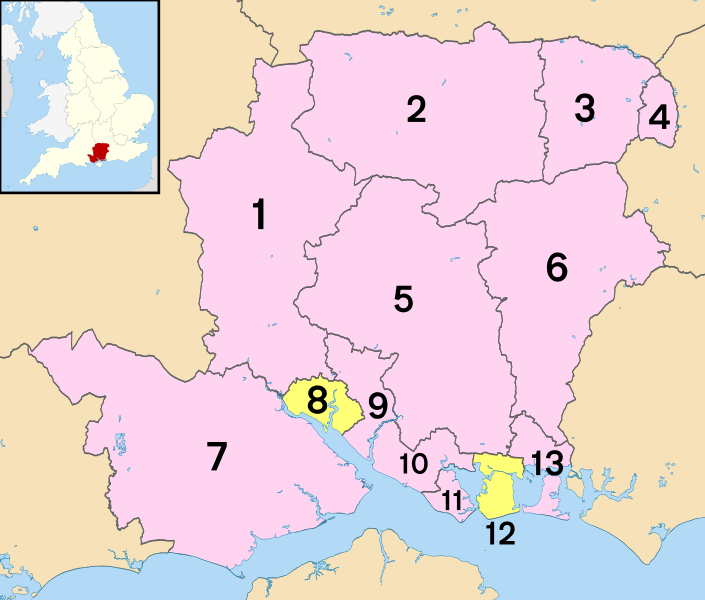