Welcome to our Kent map page. The map of Kent England that is located below is provided by Google Maps. You can "grab" the electronic map and move it around to re-center the map. You can change between standard map view and satellite map view by clicking the small square on the bottom left-hand corner of the map. Satellite map view utilises orbiting satellite and / or aerial high-resolution photography to display images of the map location to street level detail (really quite amazing). Standard map view shows a traditional street map (also known as a road map). You can use the zoom buttons on the bottom right-hand side of the map to zoom in or out to street level detail. We have digital online maps for most towns and cities on the Maps of England page. We also have a good collection of old school printable maps on the Maps of England page.

A map of Kent, England

I hope you like the Kent County, England street map / road map situated above.

Kent is a county in South East England and one of the home counties. It borders Greater London to the north-west, Surrey to the west and East Sussex to the south-west. The county also shares borders with Essex along the estuary of the River Thames (connected by land via High Speed 1 and the Dartford Crossing), and with the French department of Pas-de-Calais through the Channel Tunnel. The county town is Maidstone.

Kent was one of the first British territories to be settled by Germanic tribes, most notably the Jutes, following the withdrawal of the Romans. Canterbury Cathedral in Kent, the oldest cathedral in England, has been the seat of the Archbishops of Canterbury since the conversion of England to Christianity that began in the 6th century with Saint Augustine. Rochester Cathedral in Medway is England's second-oldest cathedral. Located between London and the Strait of Dover, which separates England from mainland Europe, Kent has been the setting for both conflict and diplomacy, including the Battle of Britain in World War II and the Leeds Castle peace talks of 1978 and 2004.

England relied on the county's ports to provide warships through much of its history; the Cinque Ports in the 12th-14th centuries and Chatham Dockyard in the 16th-20th centuries were of particular importance. France can be seen clearly in fine weather from Folkestone and the White Cliffs of Dover. Hills in the form of the North Downs and the Greensand Ridge span the length of the county and in the series of valleys in between and to the south are most of the county's 26 castles.

Because of its relative abundance of fruit-growing and hop gardens, Kent is known as "The Garden of England".

Kent's economy is greatly diversified: haulage, logistics and tourism are major industries. In northwest Kent, industries include extraction of aggregate building materials, printing and scientific research. Coal mining has also played its part in Kent's industrial heritage. Large parts of Kent are within the London commuter belt and its strong transport connections to the capital and the nearby continent make Kent a high-income county. Twenty-eight per cent of the county forms part of two Areas of Outstanding Natural Beauty: the North Downs and The High Weald. 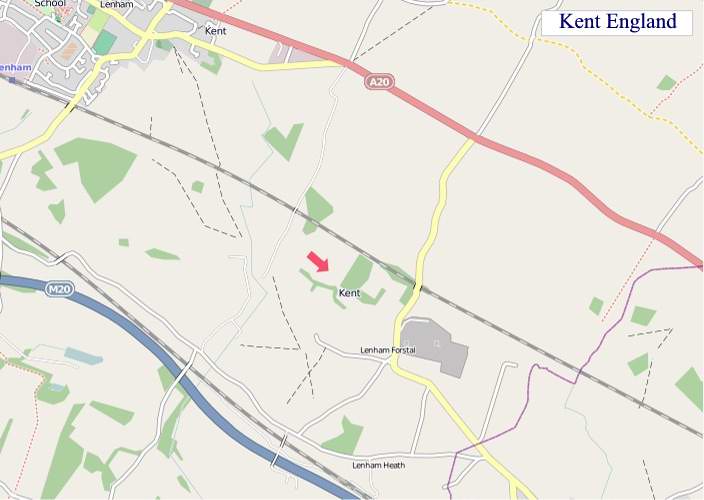 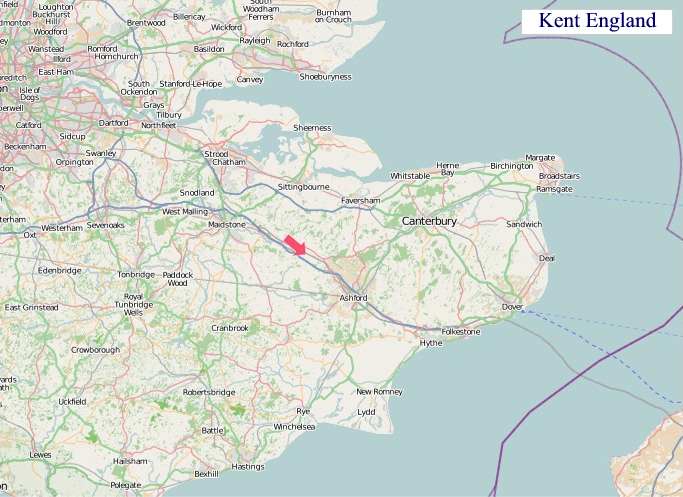 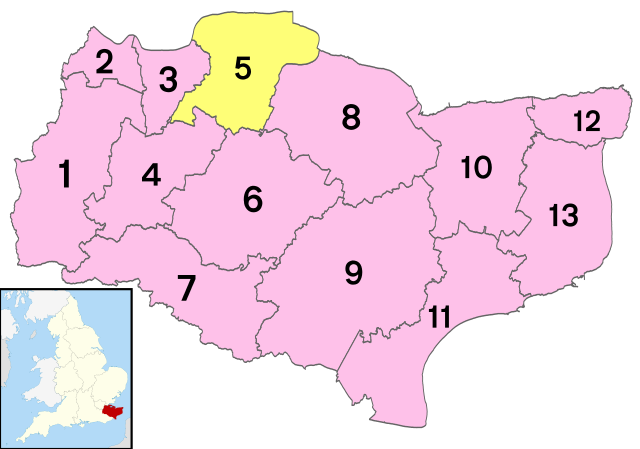