The British Museum is a museum of human history and culture situated in London. Its collections, which number more than 7 million objects, are amongst the largest and most comprehensive in the world and originate from all continents, illustrating and documenting the story of human culture from its beginning to the present.

The British Museum was established in 1753, largely based on the collections of the physician and scientist Sir Hans Sloane. The museum first opened to the public on 15 January 1759 in Montagu House in Bloomsbury, on the site of the current museum building. Its expansion over the following two and a half centuries has resulted in the creation of several branch institutions, the first being the British Museum of Natural History in South Kensington in 1887. Until 1997, when the current British Library building opened to the public, replacing the old British Museum Reading Room, the British Museum was unique in that it housed both a national museum of antiquities and a national library in the same building.

The museum is a non-departmental public body sponsored by the Department for Culture, Media and Sport. As with all other national museums and art galleries in Britain, the Museum charges no admission fee, although charges are levied for some temporary special exhibitions. 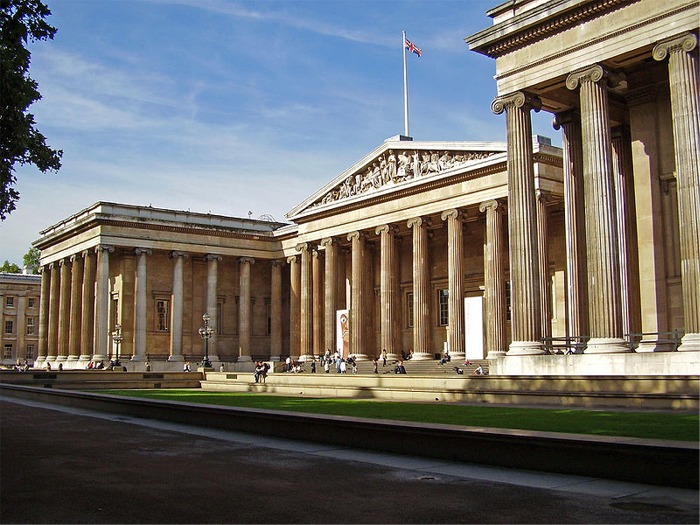