The palace contains around 1,100 rooms, 100 staircases and 4.8 kilometers (3 mi) of corridors. Although the building mainly dates from the 19th century, remaining elements of the original historic buildings include Westminster Hall, used today for major public ceremonial events such as lyings in state, and the Jewel Tower.

After a fire in 1834, the present Houses of Parliament were built over the next 30 years. They were the work of the architect Sir Charles Barry (1795-1860) and his assistant Augustus Welby Pugin (1812-52). The design incorporated Westminster Hall and the remains of St Stephen's Chapel. 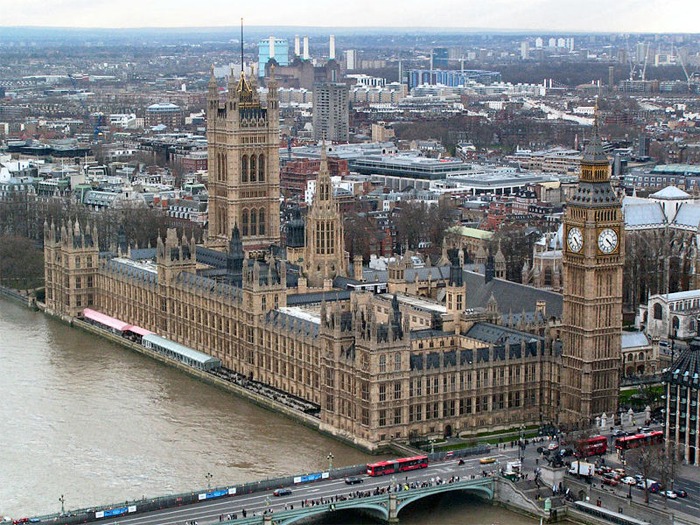